Display Your Intelligence with Cute Love Riddles to Impress Your Crush 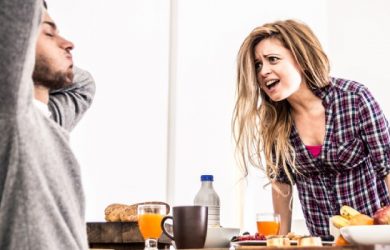 How Often and How Much Do Couples Fight?