Simple Steps to Take Care of Your Relationships 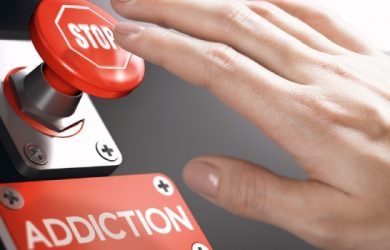 Dealing With Addiction While in Coronavirus Lockdown 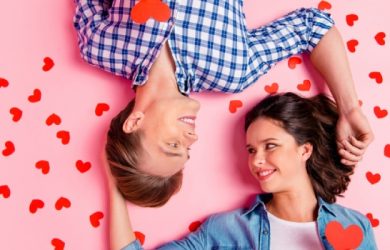 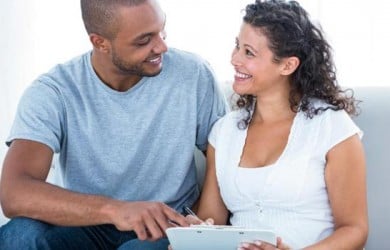 Marriage Needs A Contract Not A License 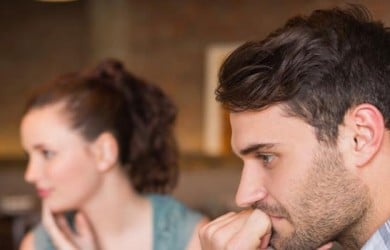 Understanding The Real Reasons Behind Conflicts 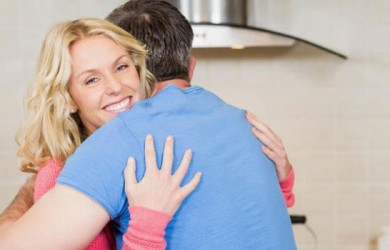 Behind Closed Doors: The Different Forms Of Intimacy

How To Deal With A Partner Refusing to Change

What Does Being Sneaky in a Relationship Mean?

Work Husband – Pros and Cons of an Office Spouse

How Do Sex Toys Spice up Things in a Marriage?