There are times when couples have the commitment of a legal marriage, but aren’t concerned with the legal aspects and benefits that are afforded by marriage. When this is what is desired, there are some states that recognize a legal relationship known as a domestic partnership.

Domestic partnerships involve two adults who have chosen to share each other’s lives in an intimate and committed relationship that involves mutual care. Historically, this was commonly associated with same-sex relationships and provided certain legal and financial protections to those couples. In some states, domestic partnerships are also extended to couples who live together (cohabitate) and in others, applies to couples who are over 62 years of age and cohabitate. 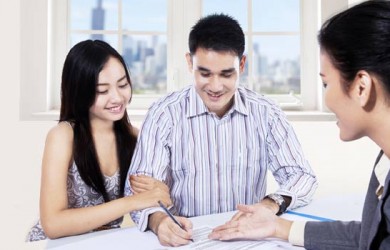 To enjoy the full rights afforded to domestic partnerships, a couple need to register the same. Registration of a domestic … 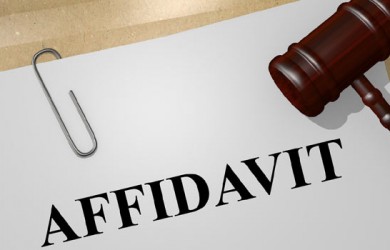 When it comes to domestic partnerships, there are times when the partners are required to sign an affidavit declaring their … 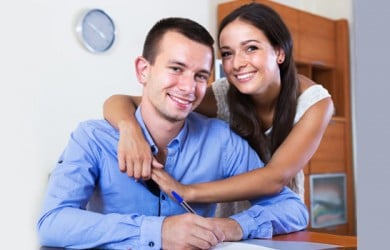 Like other facets of marriage, the laws and benefits that apply to domestic partnerships vary. Some couples prefer avoiding the … 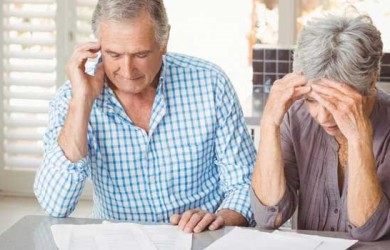 When it comes to ending a domestic partnership, just as forming one, the process will vary from state to state. …

As you may know, the US Supreme Court has extended, in 2015, the right for same-sex couples to marry – … 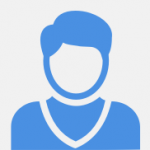