It is natural to feel sad every so often, but depression is not the average sadness.

Depression can have a direct impact on a person's relationship with family, romantic partners, work, and overall happiness.

Those suffering from depression also risk their physical and mental health.

Depression therapy can help patients overcome symptoms of depression and learn how to cope with their illness. There are also medical options to reduce or completely remove depressive tendencies.

Depression is categorized as a mood disorder that causes an individual to feel despondent alongside a deep, sometimes unexplainable sadness.

This mental state is also characterized by pessimism and feelings of inadequacy.

Symptoms of childhood depression vary and can take on many forms ranging from poor attention to poor academic performance, which is often dismissed by parents as tantrums of the child. According to the National Survey of Children’s Health, depression is one of the most commonly diagnosed mental disorders in children.

Many factors may contribute to teenage depression such as divorcing parents, changing bodies, or bullying.

Depending on the severity of the depression, doctors may suggest treatment of medication, talk therapy, or both.

Thyroid problems and issues with body image are two other major sources of depression in women.

Women who are feeling withdrawn and sad are encouraged to seek support from friends, family, talk-therapy, and to consult with their doctor about medical treatment for depression.

Men exhibit different signs of depression than women do - often coping with escapist behavior such as spending excessive amounts of time at work or indulging in hobbies. Men are also more likely to resort to substance abuse or drug abuse.

Depression in the elderly

Depression in the elderly is a common problem, but by no means should it be considered a normal part of aging.

What are the symptoms and signs of Depression?

Signs of depression are often difficult to explain when the sufferer cannot attribute any real reason for the sadness they are feeling.

According to Dialogues in Clinical Neuroscience, the core symptoms of major depressive disorder include:

According to the DSM-5 diagnostic criteria, an individual must be experiencing five or more of these symptoms for two weeks or more to be diagnosed with depression.

What are the different types of Depression?

The most common depression types include but are not limited to:

Understanding the different faces of this condition will help patients learn how to fight depression and see which treatments will be most effective.

Depression can occur for several reasons.

Many theorize that chemical imbalances in the brain are hereditary or that people are simply born predisposed to depression.

Personal outlooks and attitudes can affect how depression could affect an individual.

For example, psychological factors may include a strict upbringing or trauma such as rape or physical assault which can have a direct impact on whether or not a person will develop depression.

Depression can also be triggered by environmental factors such as:

What type of treatment is best for depression?

There are several medical, physical, and emotional techniques that have been found to help those living with depression.

Patients should discuss treatment options with their primary care physician to see which depression treatment will be best suited to their circumstances.

Choosing the best way for how to treat depression will depend much on the patient’s personal preferences, age, and health.

How does therapy help in the treatment of Depression?

Those suffering from depression disorders often feel alone and misunderstood. It is estimated that 60% of sufferers will not seek help for their depression.

On how to overcome depression, therapy is an effective way for patients. It helps them to:

What type of therapy/treatment is best for Depression?

The most common types of depression counseling include:

It is often considered one of the most effective treatments for depression.

For this reason, patients must take the time to choose a therapist they can build a good relationship with.

It is another option for learning how to deal with depression.

The goal of CBT is to assess and redirect negative thinking patterns.

Patients will learn how to recognize negative thoughts and cope with their depressive symptoms. This form of therapy is not meant to be long-term.

It looks at depression as an extension of negative behavior and patterns.

This form of therapy is most effective for those who feel their depression symptoms are rooted in past experiences, such as going through a trauma.

It is an active treatment focused on improving a patient's relationships and resolving any problems they may be contributing to their depression.

This form of therapy is not meant to be long-term.

It can also be highly effective in treating depression.

One study of 115 patients found that those who attended dynamic group psychotherapy showed statistically significant improvements after nine months of attending a group.

Therapists and counselors can help patients learn how to cope with depression and overcome the struggles they are facing.

Also, there are depression helplines that provide unconditional and unbiased emotional support to callers. They also offer expert advice on how to get the right help for anxiety or depression.

Research shows that major symptoms of depression can be effectively treated by taking antidepressants.

Specialists believe that depression is caused by a chemical imbalance in the brain that affects the body's ability to make certain nerve connections.

The goal of taking an antidepressant is to increase the chemical's availability and restore connections.

There are many medical treatments for depression. The most common are as follows:

Antidepressants are usually taken daily. It is recommended that patients continue to take their prescriptions for at least four to nine months after depressive symptoms have vanished.

Continued use of medication can help prevent symptoms of depression from coming back. Some may go off their medication after this grace period while others may continue taking antidepressants for years.

While helpful, many antidepressants have serious side effects such as:

Patients should never adjust their medication - including the increasing of one's dosage or going off the medication entirely.

Patients should inform their health care provider of any symptoms or side-effects they are experiencing to ensure they are taking the correct dose and that the medication is not doing any physical or mental harm.

What is the cost of treatment for Depression?

The treatment costs for depression can vary and depend on where a person lives, their health insurance coverage, and what treatment plan they are choosing.

Some antidepressants are covered by insurance plans that include drug coverage. If paying out of pocket for the most commonly prescribed antidepressants, consumers can expect to pay an average of USD $1080 to $2400 per year plus the cost of doctor and therapy appointments.

If choosing a holistic route of focusing on meditation, diet, and exercise, depression treatments are largely free. 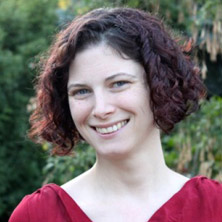 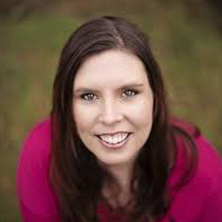 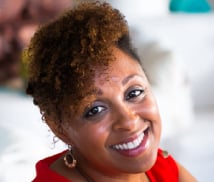 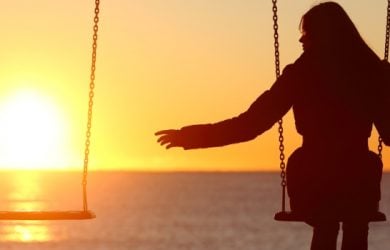 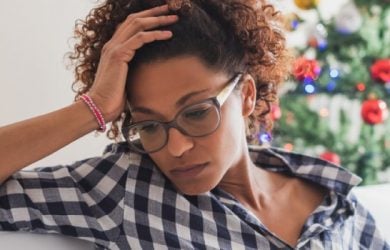 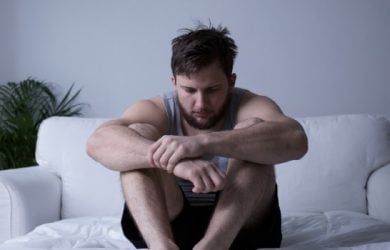 Article 6 mins
Moving On: How to Overcome Divorce Depression