Important Details About Separation Before Divorce You Must Know 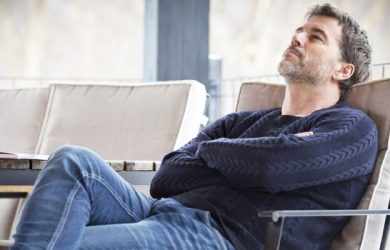