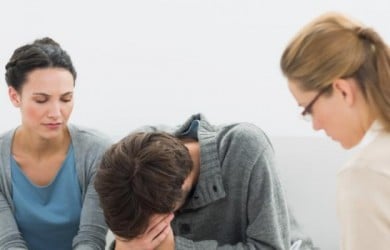 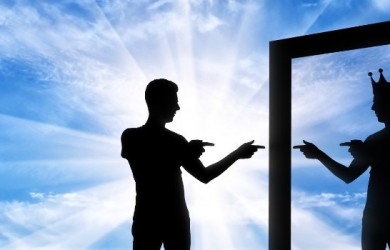 How to Deal With a Narcissist in a Relationship? 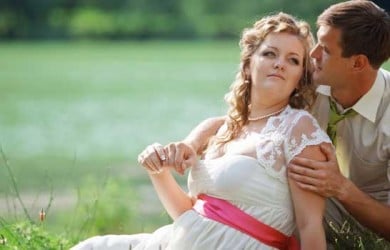