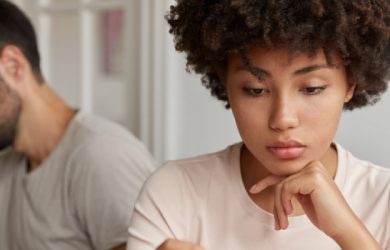 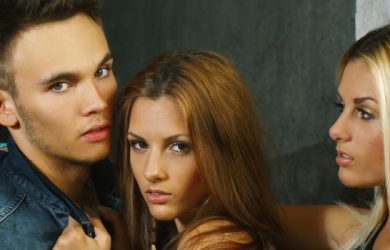 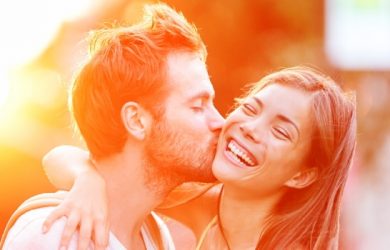 The Always Something Better Syndrome (ASBS): What You Must Know 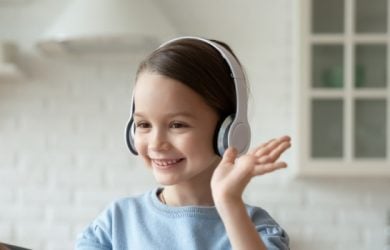 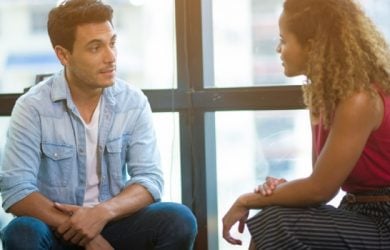 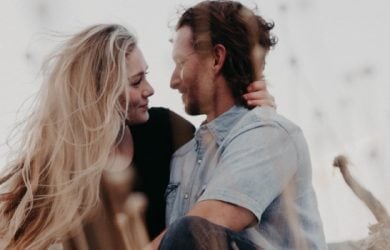