Benefits of Forgiveness in Marriage: Decrypting the Bible Verses 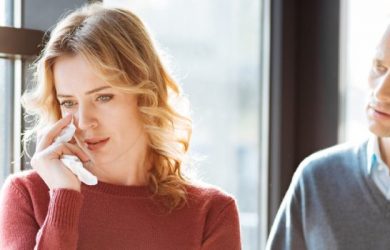 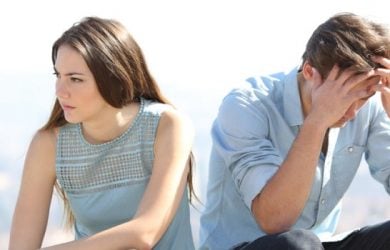 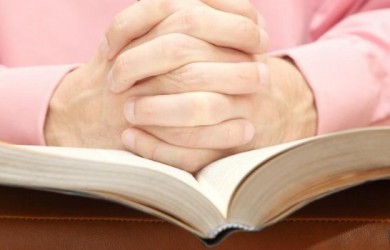 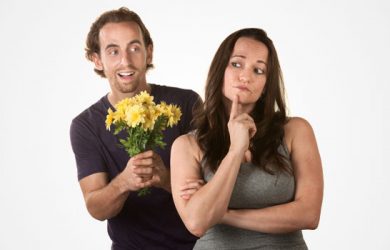 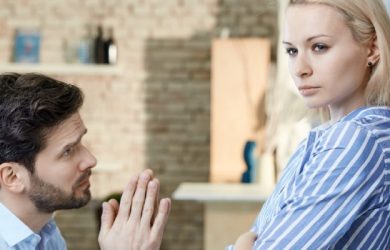