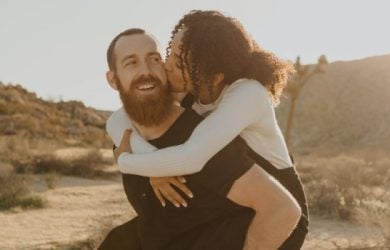 11 Core Relationship Values Every Couple Must Have 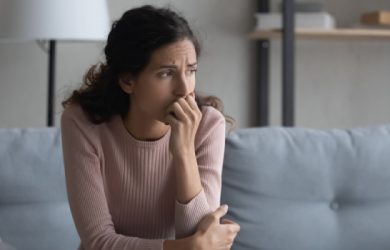 How Do You Stop Your Spouse From Bringing Up the Past? 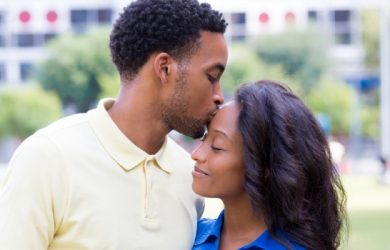 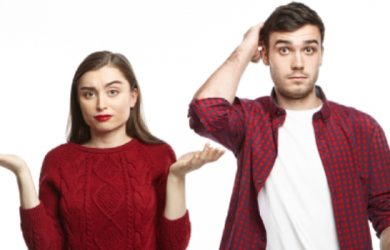 5 Things to Do if You Are Confused in a Relationship 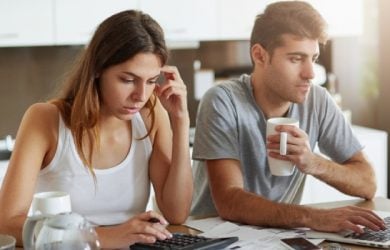 10 Ways To Avoid Being Complacent In A Relationship 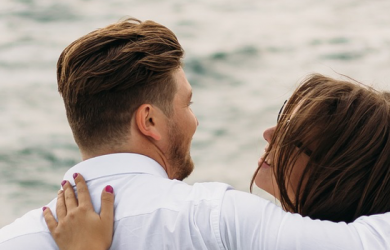 7 Awesome Ways to Create Memories with Your Partner 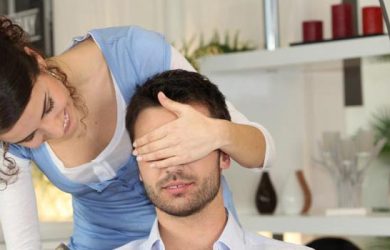 How to Surprise your Boyfriend on Valentine’s Day