How to Fix a Strained Relationship 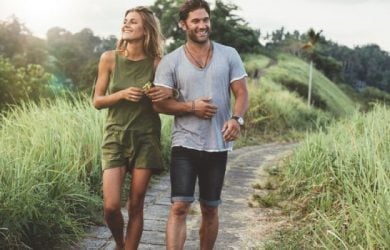 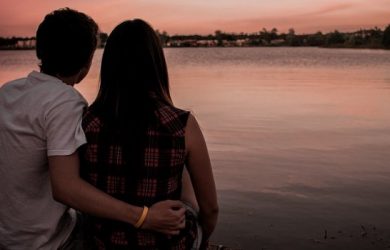 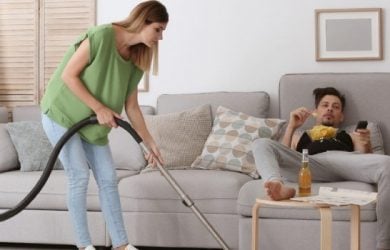 Signs of a Lazy Husband and How to Deal With Him 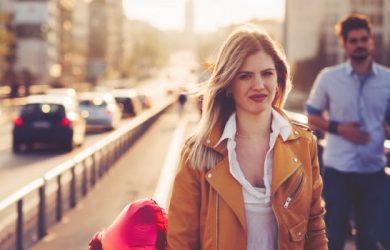 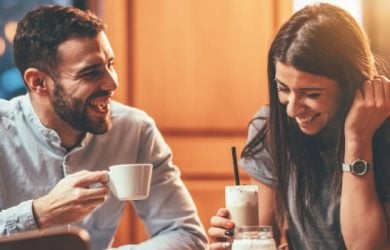 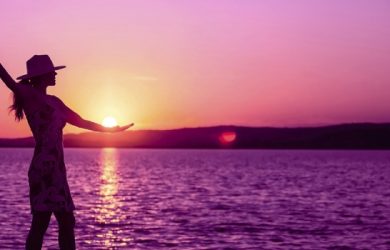