The Effects Of Spousal Emotional Abuse

The Effects of Physical Abuse 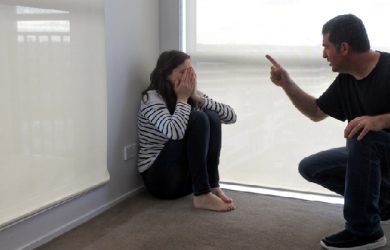 How to Get out of an Abusive Relationship and Start Afresh