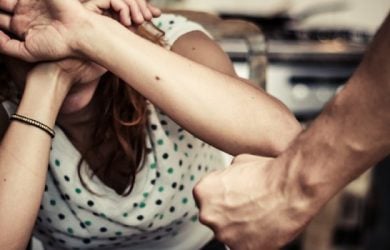 After Domestic Violence – The Beginning of Chapter 2