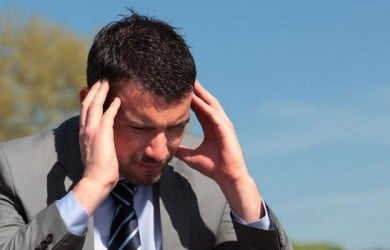 How to Get My Wife Back after Separation – 6 Useful Tips