How Therapy Helps When You Are Married to a Serial Cheater 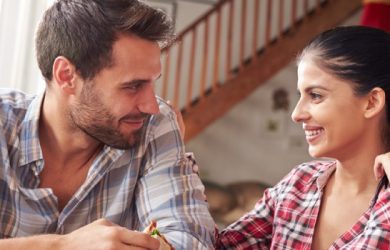 How Your Communication Style Says a Lot About How You Communicate 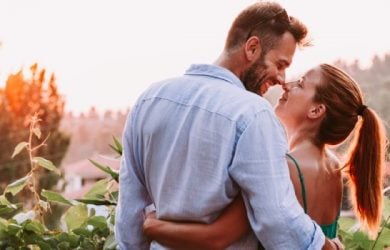 Key Differences in the Male and Female Communication Patterns 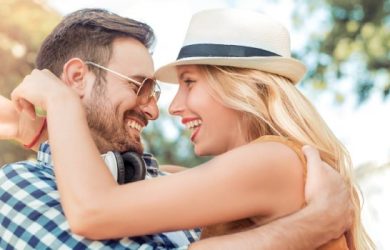 6 Ways to Bring Your Best Self to Your Relationship