What is Emotional Abuse? 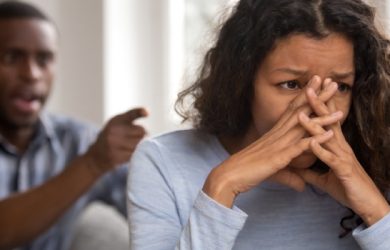 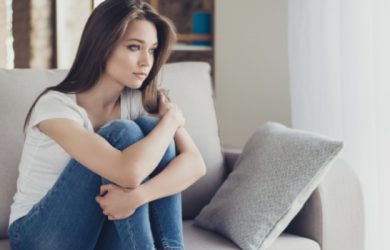 Why Compassion is Powerful in Addiction Recovery?