The Sirens’ Call: Emotional Abuse in Marriage (Part 1 of 4) 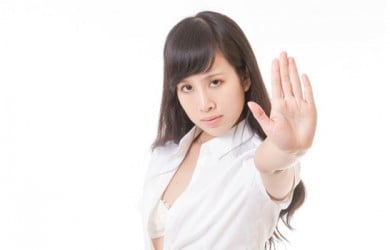 How to End the Cycle of Emotional Abuse-Part 4

How to End the Cycle of Emotional Abuse-Part 3

By Robert A. Grigore, Counselor