How Much Resentment do You Have Towards Your Partner?

7 Tips to Manage Disagreements & Fight Fair in the Relationship 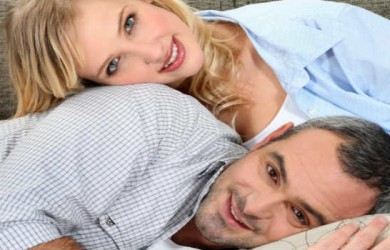 The Two Pillars Upon Which Love Stands 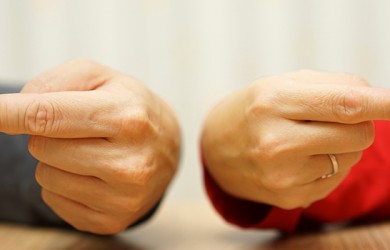