9 Money Mistakes to Avoid in a Marriage 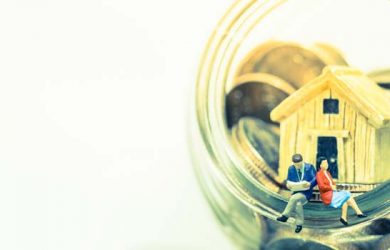 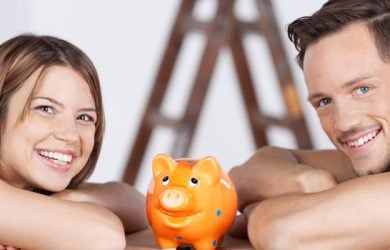 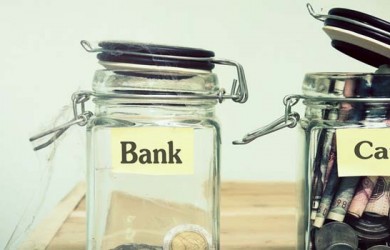 Roadmap to Building Financial Literacy in Your Marriage 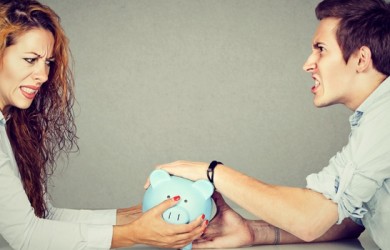 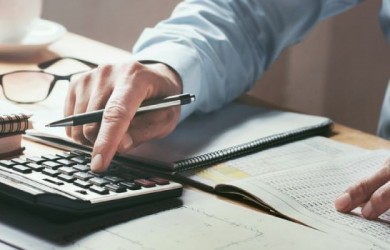 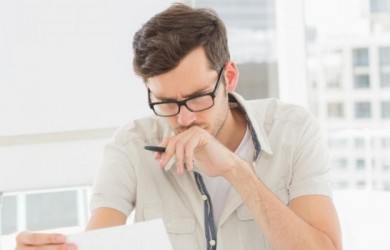 Financial Guide to Help You Through Your Divorce 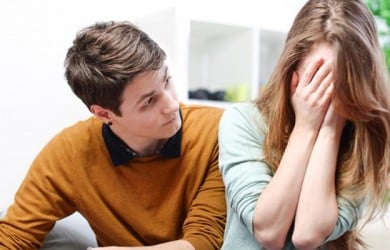 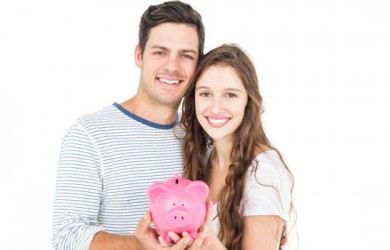 How to Achieve Financial Unity in a Marriage 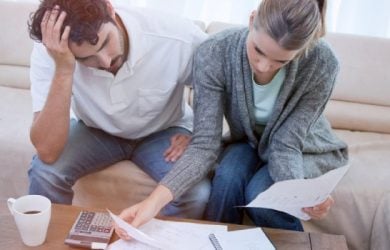 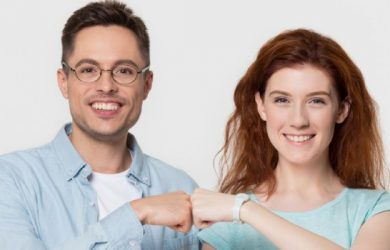 The 10 Best Financial Benefits of Marriage That Couples Enjoy 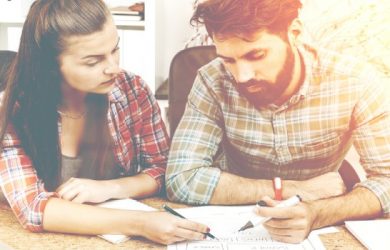 How Do You Talk About Money in a Relationship: Do’s and Don’t’s 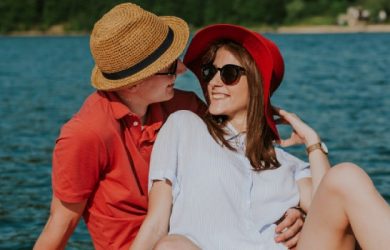