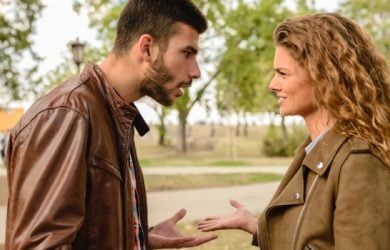 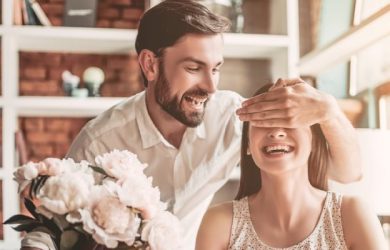 5 Gift Ideas to Strengthen Your Relationship

How To Deal With A Partner Refusing to Change

What Does Being Sneaky in a Relationship Mean?

Work Husband – Pros and Cons of an Office Spouse

How Do Sex Toys Spice up Things in a Marriage?