5 Traits Of A Long-Lasting Marriage 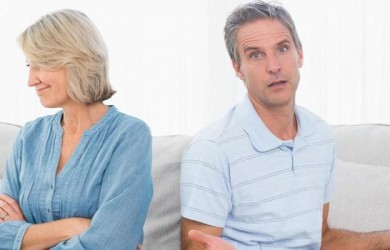 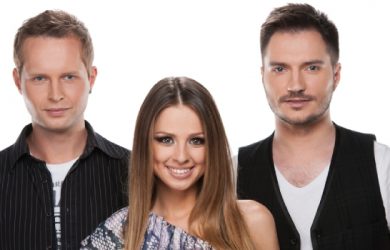 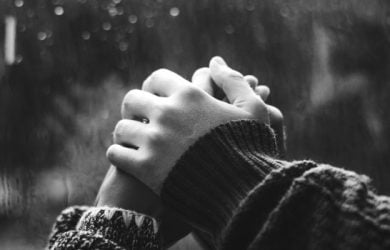 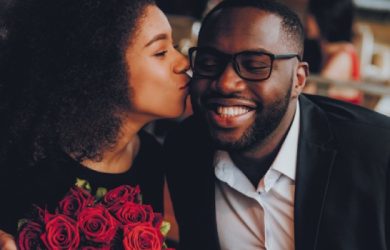 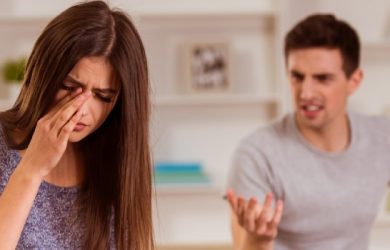