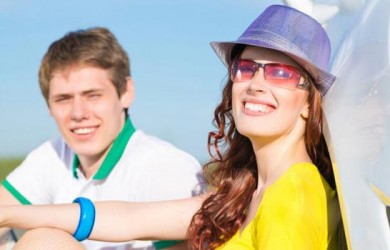 What is the Legal Age of Consent For Marriage in the US? 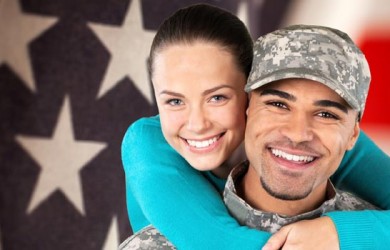 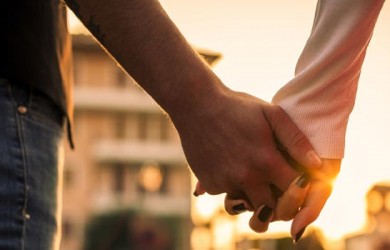