Coping With Anger in Your Marriage 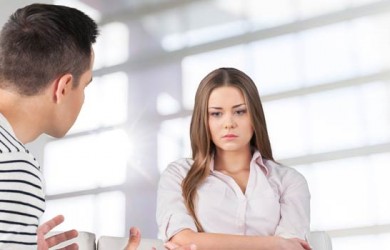 Signs of Emotional Abuse in a Marriage 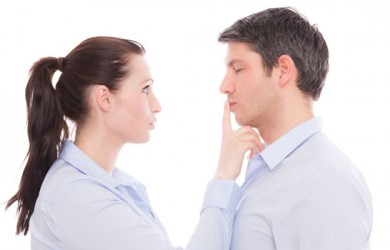 Evaluating Expectations in Your Marriage to Better Manage Conflict 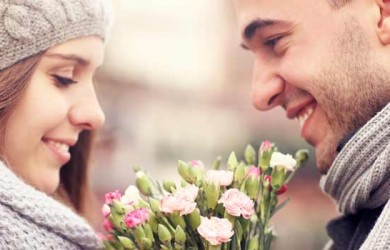 Don’t Take Your Spouse for Granted! 4 Things to Say 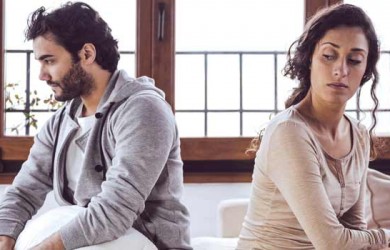 Talking About Feelings and Family In Your Marriage 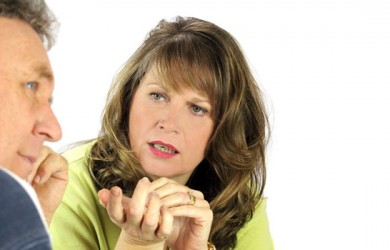 4 Great Tips for Having Difficult Discussions to Help Your Marriage 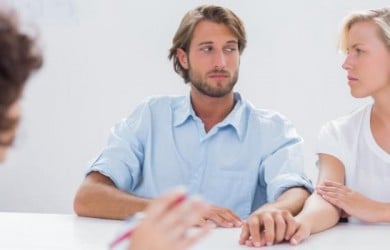 When Should You Seek Marriage Therapy and Couple Counseling