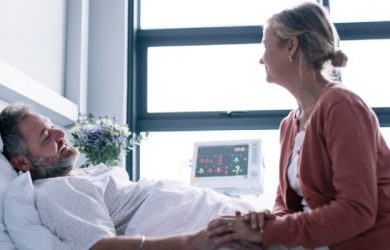 How Our Marriage Helped Us Through My Husband’s Terminal Illness 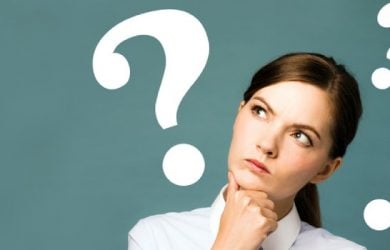 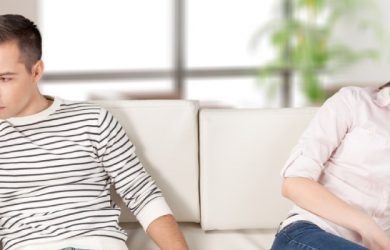 5 Tips on How to Help Your SO Deal with Anxiety 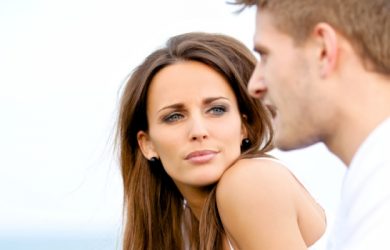 How to Date with Depression 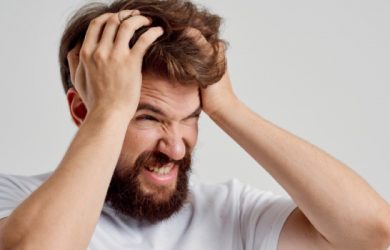