How to Forgive Your Husband for Betrayal And Save Your Marriage 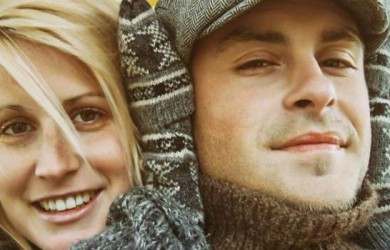