The Importance of Understanding Relationship Triangles 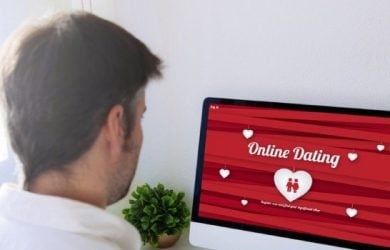 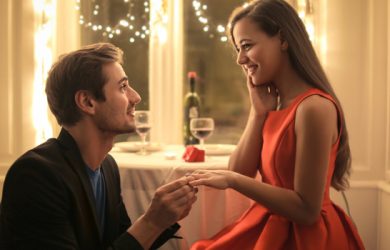 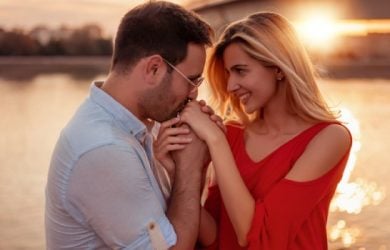 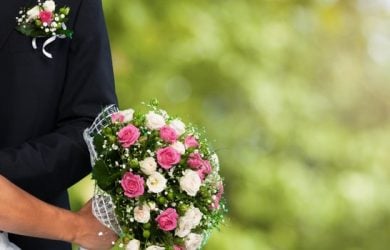