Decoding the Difference Between Feminine and Masculine Energies in a Relationship 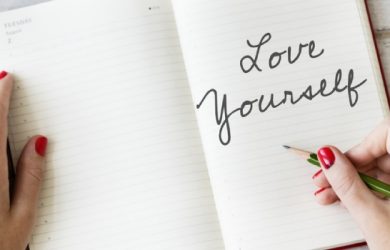 The Albino Deer- A Fascinating Story About Loving Yourself 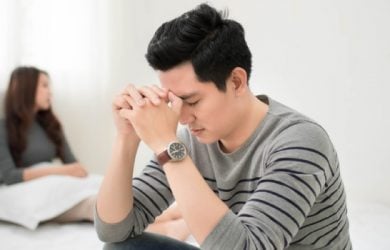 Respond Not React to Your Thoughts and Feelings 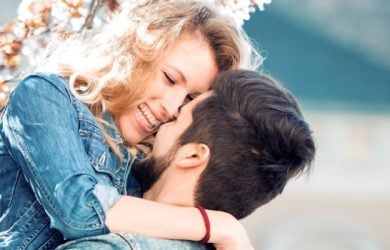 Where Does Love Come From?

How to Be a Better Boyfriend

10 Handy Tips for Letting Go of a Relationship

I Don’t Want to Fall in Love: 9 Reasons Why Some People Choose to Remain Single

How to Be in a Relationship