5 Differences That Keep a Narcissist and a Caring Spouse Together 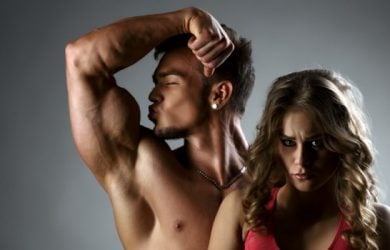 Are You Being a Colluding Caretaker with a Manipulative Spouse?

How to End a Dysfunctional Relationship Cycle

How to Be a Better Boyfriend