Dating vs Relationship – 8 Differences You Must Know About 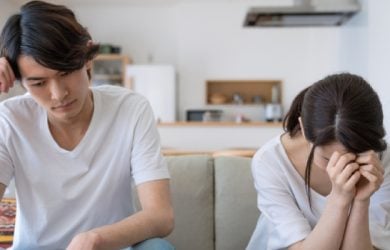 5 Signs Your Relationship is Making You Depressed 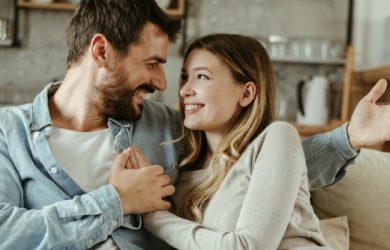 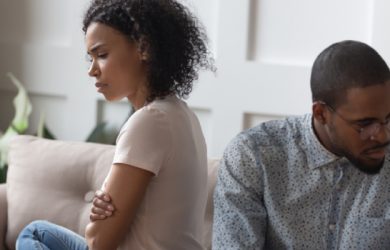 4 Rules on How to Never Compromise Yourself in the Relationship 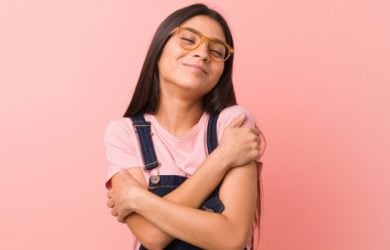