Spousal Support in a Legal Separation 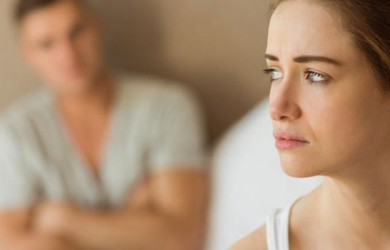