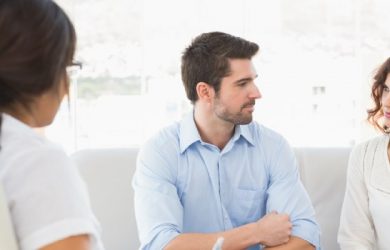 What Happens in Marriage Counseling? 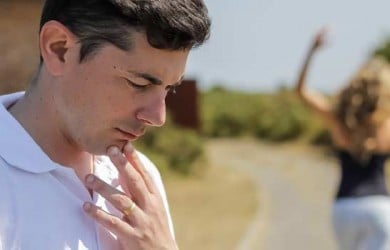 Should You Tell Your Spouse You Cheated? 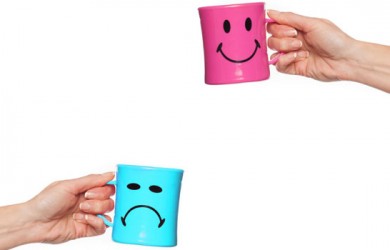 Conflict with Your Partner: Can It Be Positive?