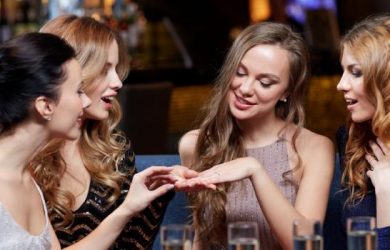 What It Means to Have an Avoidant Attachment Style in Relationships