The Power Card In Marital Relationships 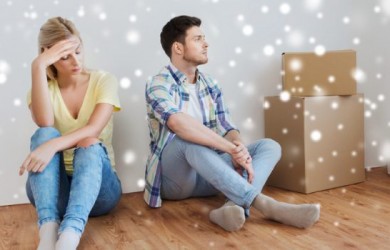 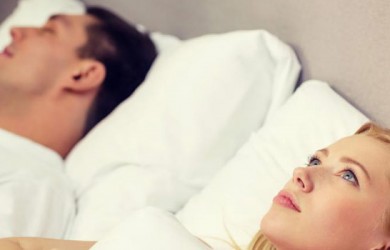 10 Recommendations to Avoid the Rut