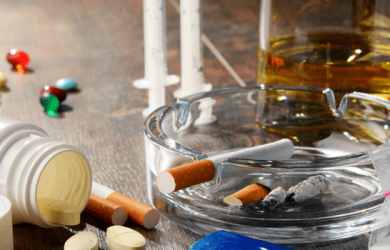 How Counseling Can Help Your Spouse Overcome Accidental Addiction 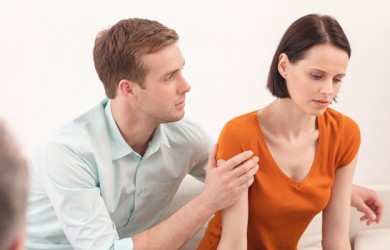