Six Reasons Why Your Relationship May be Suffering 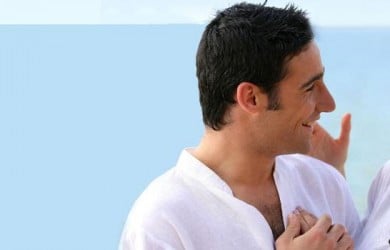 Ways to Grow in the Art of Communication