News Flash! Couples Who Argue Love Each Other More 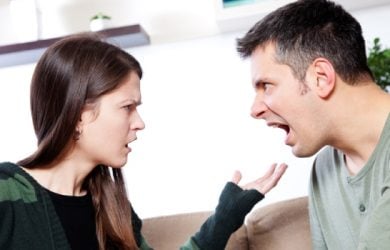 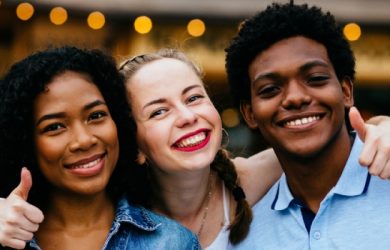 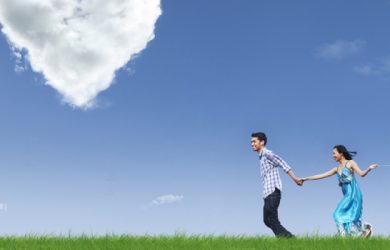 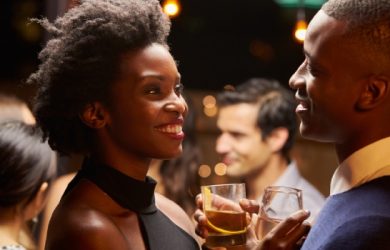