The Different Forms of Abuse 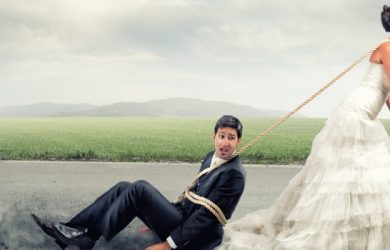 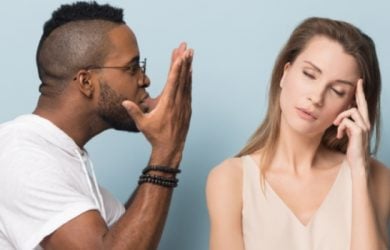 What Is Negging? 10 Signs That Your Partner Is Negging You