Working on the Unconscious Dynamics of your Marriage With Couples Therapy 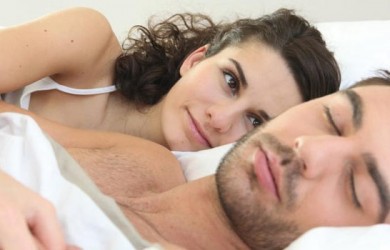 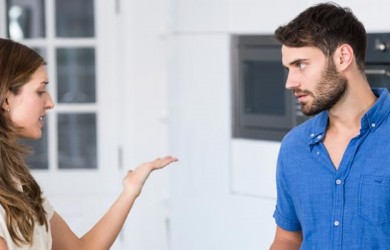 The Communication Toolbox For Your Marriage

Why Blaming Your Partner Won’t Help

Life Coach vs. Psychologist: Which One to Opt For?