Marital Separation: How it Helps and Hurts 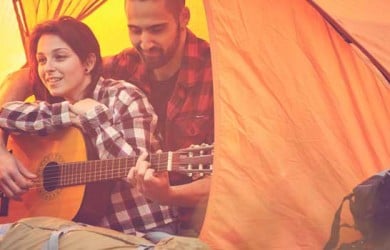 The Friendship Dynamic of ‘Marriage’ 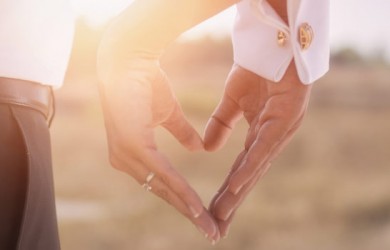 Learnings from “The Five Facets of ‘Marriage’