Dealing with the Insecurity from Your Partner’s Professional Relationships

Why Intimacy in Marriage Goes for a Toss? 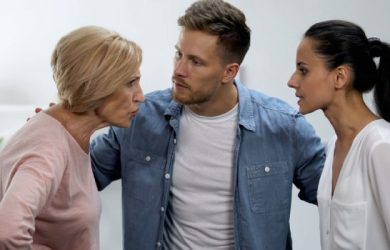 How to Manage Your Relationship With in-Laws and Extended Family 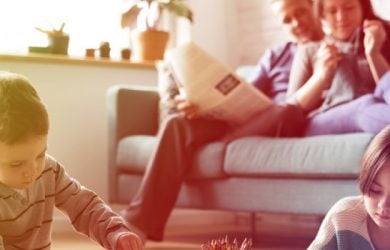 What is an Open Relationship? Is It the Right Thing for You?