Children Sleeping with Parents: Is It a Good Idea? 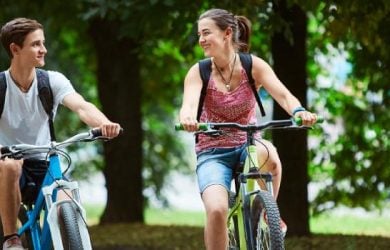 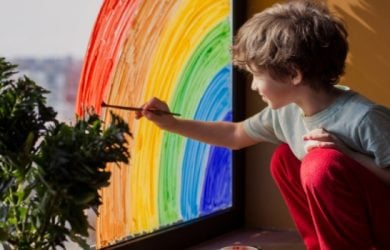