Infidelity in a Committed Relationship: Discovery, Aftermath and Healing 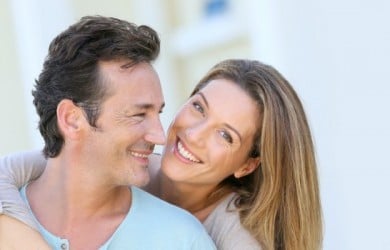 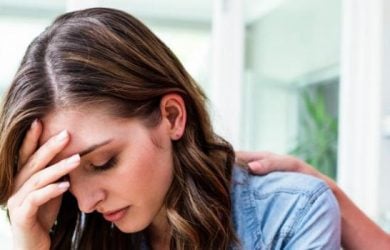 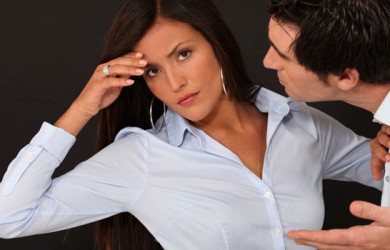 5 Tips for Restoring Trust After Infidelity