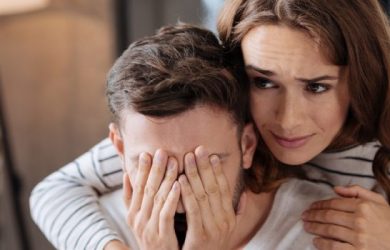 Reflections on Chronic Illness and a Rewarding Marriage 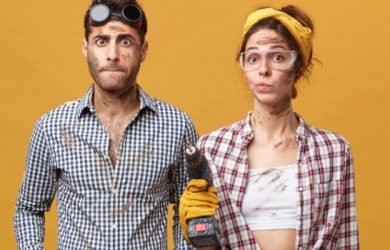 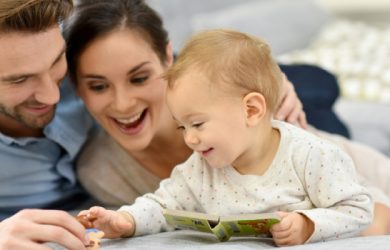 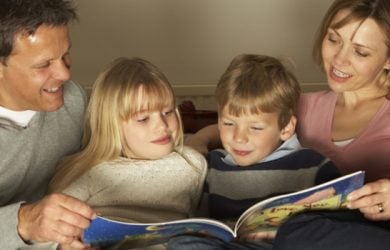