Recognizing Narcissistic Abuse in Your Relationship 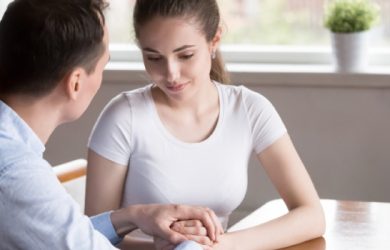 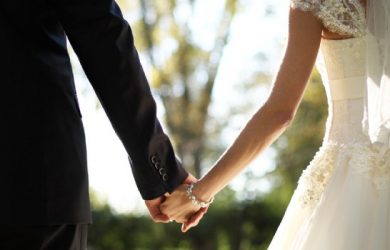 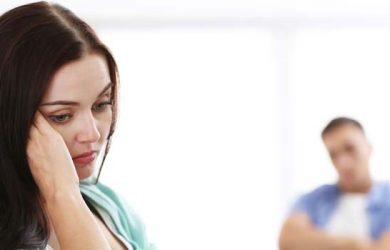 Effects of Trauma and past Family Drama on Marriage 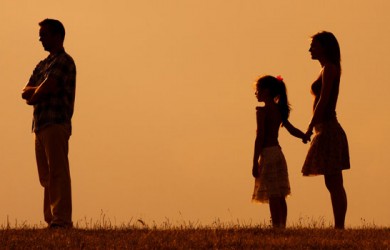 And the Abuse Goes On: Co-Parenting With Your Abuser 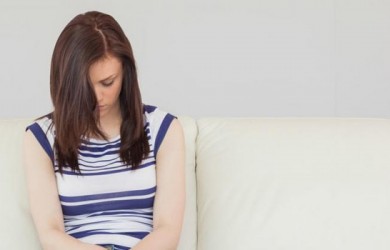 How Far Is Too Far?: Understanding Abuse In Dating Relationships 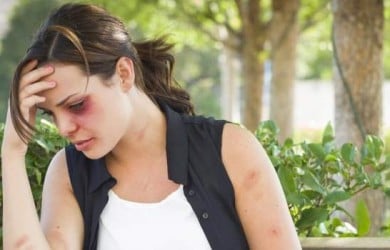 “I May Have an Abusive Husband. What Do I Do?” 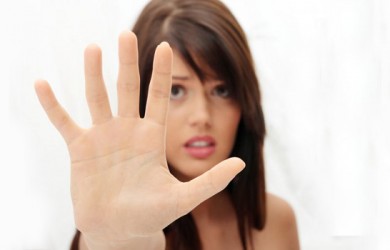 Abuse Does Not Discriminate: Statistics Of Abuse