People affected by borderline personality disorder often have strained relationships at work and at home.

In addition, they are in constant danger of harming themselves and others. Treatment of this condition is notoriously difficult.

The current consensus in the field of psychology is that borderline personality disorder therapy should focus primarily on enhancing the day-to-day functioning and well-being of patients rather than attempting to eliminate the condition.

What is Borderline Personality Disorder?

It is a condition that makes it difficult for people to feel safe in relationships.

According to the definition of borderline personality disorder:

Borderline personality disorder was first officially included in the third edition of the Diagnostic and Statistical Manual of Mental Disorders (DSM) in 1980.

The official borderline personality disorder criteria have changed slightly since then.

The fifth and current edition of the DSM lists the condition among its personality disorders and considers an individual to be affected by the condition if they present five of the nine criteria by early adulthood listed by the manual.

According to borderline personality disorder DSM 5 criteria, a person suffering from the condition:

DSM-5 does not recognize different types of the disorder.

Family studies have revealed that the disorder runs in families.

In particular, the condition is more common among families with a history of any type of personality disorder. Genetic studies into the disorder have also implicated neurotransmitters associated with the regulation of impulses, aggression, and affected with the disorder.

Magnetic resonance imaging studies have also revealed that structural and functional dysfunctions in the limbic system, an area of the brain involved in the regulation of emotions, are associated with the disorder.

Additionally, some features of parenting and family environments can predispose someone to develop the disorder.

Notably, individuals that have insecure, fearful, avoidant, or preoccupied attachment styles seem to be at risk for developing this disorder.

Finally, studies that examined the family context of childhood trauma in people with the disorder tended to point towards unstable, non-nurturing family environments as key factors behind the disorder.

What type of treatment is best for this disorder?

There are a number of therapeutic techniques that have been found to help those living with this disorder.

These therapies focus on challenging a patient’s maladaptive core beliefs and teaching them more adaptive ways of functioning in daily life.

These types of approaches to borderline personality disorder therapy typically result in significant reductions in hospitalizations and suicide attempts, as well as improvements in mood, when compared to other treatment options.

Nonetheless, treating individuals affected by the disorder is difficult because the condition is both complex and diverse, making it impossible to find a single treatment option for the disorder.

As a result, many types of therapy have been developed, and clinicians often choose which modality to use through a subjective case-by-case process.

The most common approaches to the therapy are broken into two overarching categories:

Psychodynamic therapy delves deep into the unconscious mind of the patient to gain an understanding of their psychological processes.

Other options for treating the disorder include Systems Training for Emotional Predictability and Problem Solving (STEPPS) and the use of medication.

STEPPS is based on the idea that group therapy can be used to teach people with the disorder vital skills they need to cope with their condition.

Although these approaches may seem different, they all address the irrational and maladaptive thoughts and behavioral patterns common in people affected by the disorder.

According to research, some of the core symptoms of the disorder can be effectively treated by using anticonvulsants and newer antipsychotic drugs.

To help reduce anxiety and depressive symptoms often related to this condition, antianxiety and antidepressant drugs are sometimes used as medication.

Serotonin reuptake inhibitors control mood instability and related symptoms of depression, such as feelings of emptiness, sensitivity to rejection, and anxiety.

These drugs are also found to be helpful in :

It's also possible to use anticonvulsant drugs and anti-seizure drugs to help stabilize mood, decrease anxiety, and better control impulsivity, aggression, irritability, and anger when serotonin reuptake inhibitors and other drugs are ineffective or only partially effective.

Additionally, antipsychotic drugs have been found to be helpful when treating individuals with severe cases of BPD or who exhibit signs of psychosis.

Studies investigating the atypical antipsychotics clozapine and olanzapine have suggested that these drugs may relieve psychotic-like symptoms as well as some other symptoms of the disorder.

It should be noted, however, that patients that have the disorder are prone to abuse medication, can use drugs for attempted suicide, and are known to adjust or discontinue their medication treatment without consulting their clinicians.

As a result, many professionals in the field of mental health and medicine believe that medical treatment of this disorder should be used largely in combination with a therapeutic approach.

Treatment cost depends on many factors such as where the person lives, do they have health insurance, do they see a psychologist or counselor, etc. The mean cost savings for treating BPD with evidence-based psychotherapy across studies was found to be USD $2,987.82 per patient per year. 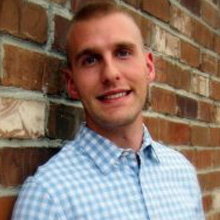 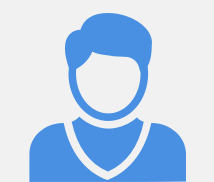 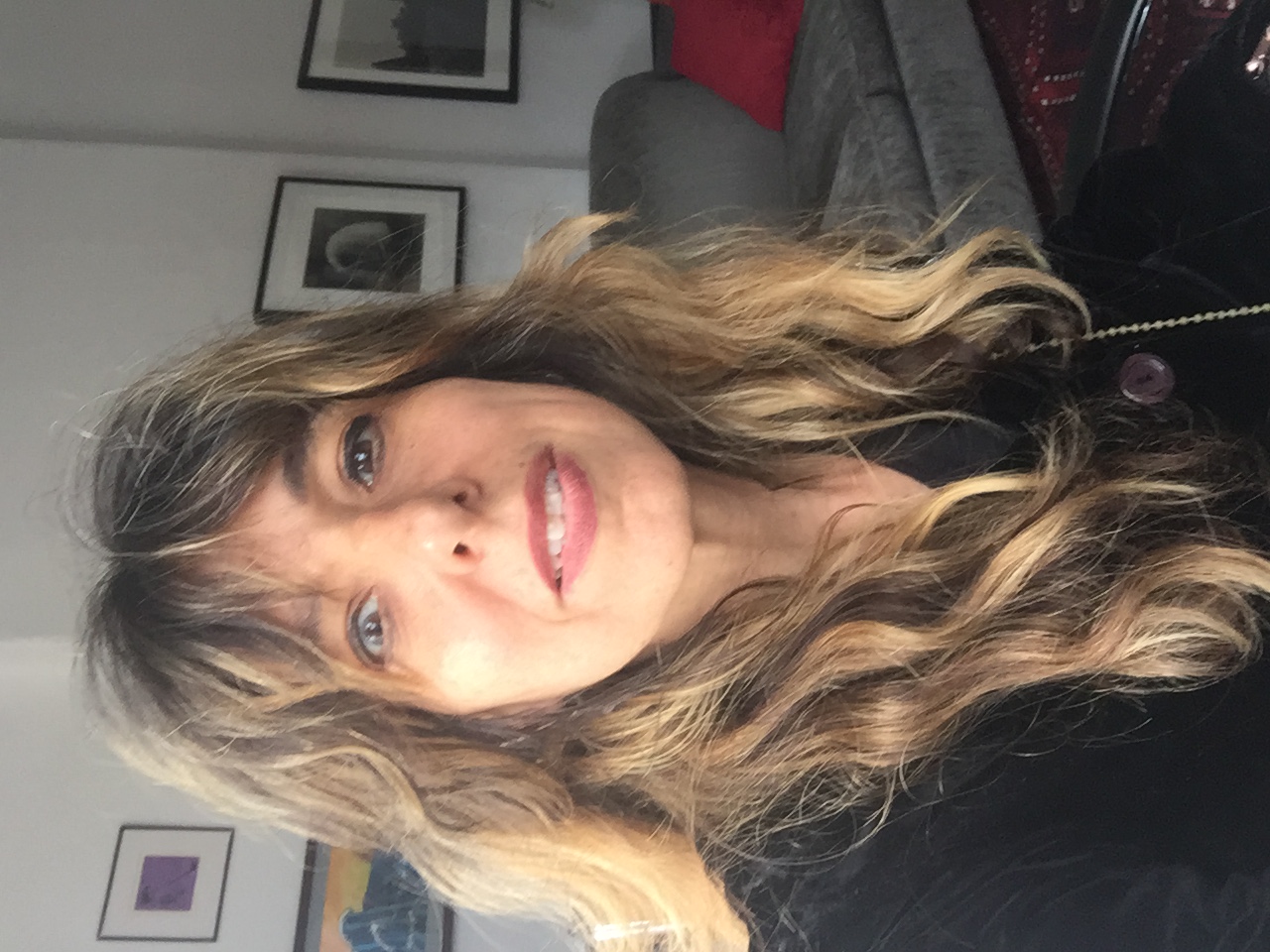