Forgiveness & Intimacy: How to Leave the past in the Past 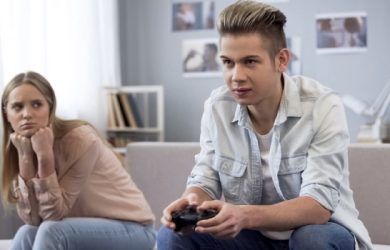 5 Things Couples Do During the Quarantine for Maintaining Relationships 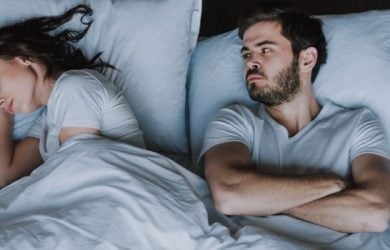 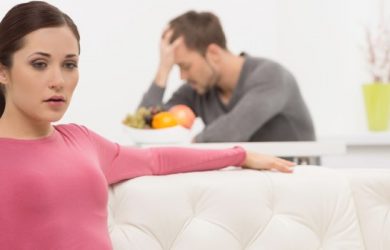 What Do You Do When Negativity Takes Over Your Relationship