A common law marriage or an informal marriage, despite its archaic nature, has been in existence since 1877.

In the United States of America, District of Columbia, South Carolina, Kansas, Montana and as many as 10 states, it stands as a recognized form of marriage, with albeit some changes and restrictions.

However, there are states like Georgia, Ohio, and Pennsylvania that offer limited recognition of common law marriage.

By definition, common law marriage is a relationship where a couple that lives together, represents themselves to society as a married couple, without having been formally married or obtaining a marriage license. The cohabiting couples in such a marriage by habit and repute do not have their marriage recorded by state or religious registry.

However, living together is not a stand-alone validation factor for common law marriage.

both individuals being 18 years of age or above, reflecting a sound adult mental health, showing an intent to marry, taking on the last name, referring to each other as spouses in public, sharing expenses and household duties, and having joint accounts.

The evidence that corroborates the intention to marry would be a written agreement between both the partners. It would also legally establish a common-law marriage.

Having said that, a practicing family law attorney is the best person to help you find answers to any questions you may have about the legal implications of common law marriage in your state.

There are many reasons why couples who are in committed long-term relationships choose not to marry, perhaps because: They are …

In common law marriage policy, an individual is taken to be legally married, in spite of not obtaining a marriage …

Legally recognized relationships other than marriage are not a matter of federal law, thus states are permitted to establish their …

In states that recognized them, common law marriages are given the same rights, privileges and obligations as conventional marriages, for … 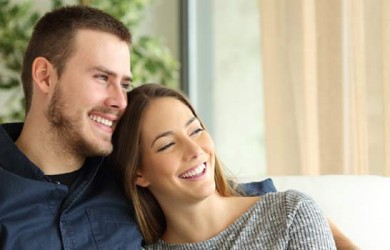 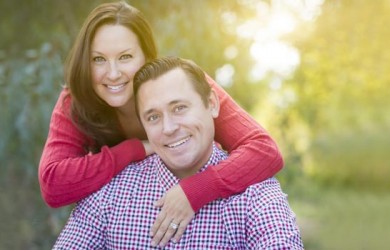 When a couple makes the decision to pursue a common-law marriage, it is important to become familiar with the laws, …

In some states, a marriage can be formed without the typical formalities.  This can be done using the common law …

In some states a couple may live together for a defined period, effectively acting like a married couple without being …