When most people think of therapy, they probably imagine a patient sitting across from a psychologist on a couch and talking through emotional issues.

Yoga therapy offers an alternative to this model and uses other approaches to address mental and emotional problems, as well as medical issues.

What is Yoga Therapy?

Experts describe yoga therapy as a mind-body treatment that promotes well-being by allowing the body and brain to communicate with each other. It is viewed as a form of complementary and alternative medicine, meaning that it may be an add-on to traditional therapy, or it can be an alternative option to talk therapy.

They also use yoga therapy poses that incorporate pranayama, which is a form of breath control that is thought to relax the mind and quiet distractions. Yoga also involves asanas, which are physical stretches and poses that increase strength and flexibility.

The International Association of Yoga Therapists (IAYT)has described yoga therapy as the use of yoga practices to help people improve their health and well-being. It is noted that this form of therapy is used not only in the treatment of mental health issues, but also to alleviate physical health problems.

How does Yoga Therapy work?

As previously noted, yoga contains poses that are supposed to promote relaxation and calmness. A review of the research shows that this therapy has these effects because it increases levels of neurotransmitters, or brain chemicals, called dopamine, serotonin, and GABA.

In summary, the therapy works by increasing neurotransmitter levels that have a calming, anti-depressant effect on the body. The use of yoga poses, breaths, and meditations actually has a positive effect on the functioning of the brain and nervous system.

Yoga therapy has multiple uses in the field of mental and physical health. A research review found the following to be true of the uses of yoga therapy:

In total, studies on yoga therapy suggest that this practice is useful for depression, anxiety, post-traumatic stress disorder, psychological stress, emotional regulation, and overall brain functioning. Yogic treatment can, therefore be effective for a variety of mental health concerns.

Since it is useful for reducing inflammation, treating pain, and improving blood vessel functioning, such therapy can also be beneficial for physical health. Doctors may include medical yoga therapy in treatment plans for various physical health problems.

Concerns and limitations of Yoga Therapy

For example, it should not take the place of medications among those who have dangerously high blood pressure. It should also not be used in place of psychological interventions for those who have severe depression and suicide ideation.

In some cases, yoga and psychotherapy, such as face-to-face counseling, may go hand-in-hand as part of a treatment program for those who require more than yoga alone.

How to prepare for Yoga Therapy

To prepare for this therapy, it is important to have a discussion with your doctor or healthcare provider to ensure that you are physically capable of performing therapy poses and stretches. It may be helpful to watch a video of various yoga poses or asanas to familiarize yourself with the movements.

You should also be prepared to fully engage in the therapy.

This means freeing yourself from distractions, such as work, your cell phone, or family obligations. To get the most out of it, you must be fully present.

What to expect from Yoga Therapy

As previously noted, yoga involves breathing exercises, meditation, and poses that are thought to have a calming effect.

If you feel that you can benefit from the relaxing effects of yoga and have a physical or mental health condition that causes distress or pain, it may be time to speak with your doctor about yoga therapy. They may be able to refer you to a provider in your area.

Some mental health providers may also offer therapeutic yoga classes, which can provide yoga therapy for PTSD as well as other mental health conditions. 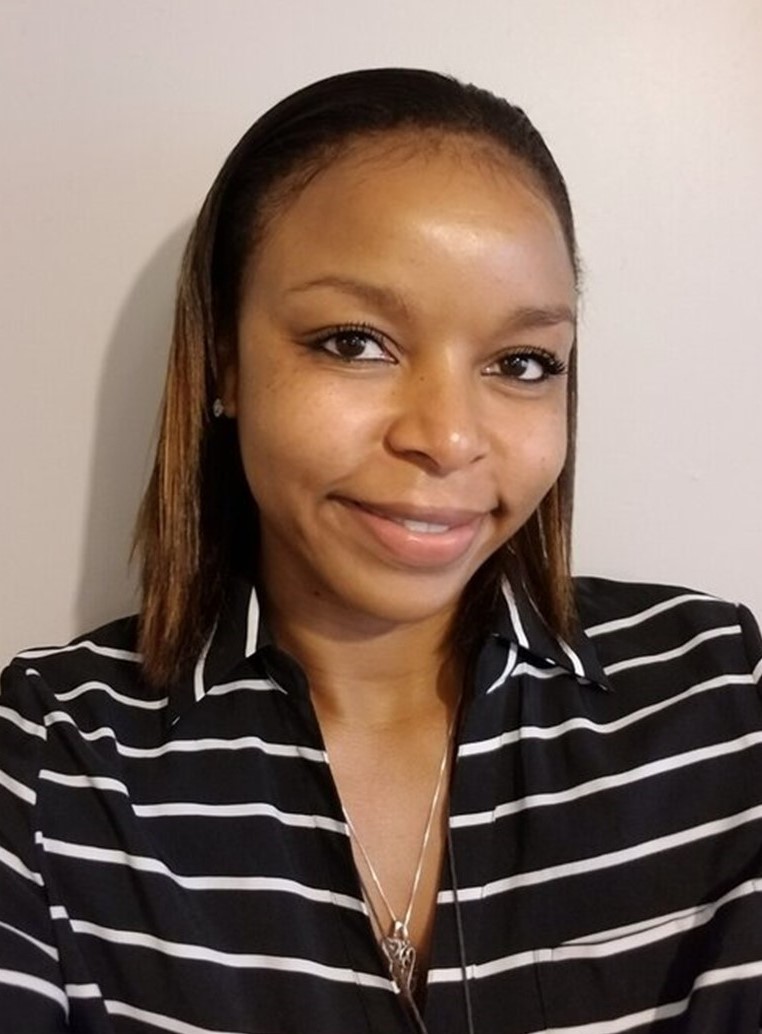 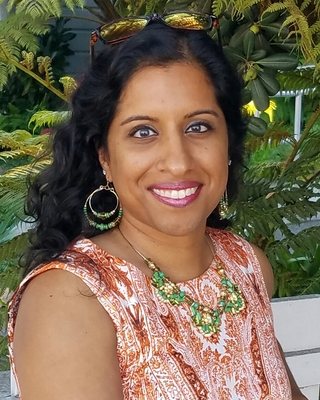 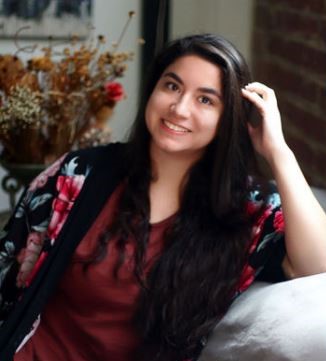