Nearly 38 percent of people in the U.S. are living with some form of drug abuse, and one out of eight adults are addicted to both drugs and alcohol abuse in the U.S.

Addiction to painkillers is the most common problem in this population, with about 1.7 million people over the age of 12, abusing these types of drugs. Yet, at the same time, only 10 percent of these people are getting drug abuse counseling for their addiction.

What is drug abuse?

In layman terms, as per the definition of drug abuse,a person who keeps using drugs in a harmful way for mood-altering purposes is said to be abusing them. These drugs can be illegal, such as heroin or cocaine, or legal such as painkillers.

A person suffering from drug addictions has a mental disorder that makes them habitual towards abusing drugs despite the numerous ways these drugs are harming them physically, mentally, financially, and socially. Going for alcohol and drug abuse counseling is advised in such cases to ensure recovery from the mental and physical damage the abuse brings about.

It is advisable to go for drug abuse counseling if any of these signs are observed in a person to avoid emotional and physical further damage:

Various studies have outlined the following reasons why people resort to drug abuse:

To deal with emotional problems or mental health issues arising from

Studies show that the incidences of drug abuse are more likely in men than women. The cases of overdose deaths and emergency department visits are also higher in the case of men as compared to women.

This includes abuse of both illegal drugs as well as prescription drugs. The rate of use and dependence is higher in cases of men but it is equally true that women can develop a substance use disorder as easily as men. However, when it comes to women, the susceptibility to craving and relapse cases are higher.

According to the Journal of American Medical Association, the younger the age of a child, the higher are the chances of that habit continuing into adulthood with serious health consequences. That’s why teen drug addicts are more vulnerable than adult ones.

When it comes to taking the initiative to go for drug abuse counseling, research shows that women stay ahead but they also face multiple barriers while seeking alcohol and drug treatment.

Types of drug abuse or addiction

What to expect from drug abuse therapy?

Therapy for drug abuse is offered in centers on a session basis or a residential basis. At a residential treatment center, patients can check in for a few weeks to a few months, depending on the severity of the problem. If you want to know how to deal with drug addicts by getting them enrolled for drug addiction therapy, this is what you should expect.

At a residential center, there are educational classes, drug abuse counseling sessions with psychologists as well as lectures and workshops for patients.

The idea is to wean off the patients from drugs and also steer them towards a healthy lifestyle by having fixed timings for meals, recreation, and resting. The four phases that are part of any drug addiction therapy include:

Treatments for drug addictions are not easy, neither is treating a drug addict, and many people believe that people can never be totally cured of drug abuse.

Treatment typically starts with a detox program or withdrawal therapy that aims to help a person stop abusing a drug and to help them deal with withdrawal symptoms.

It is highly recommended that you seek medical attention before you abruptly stop taking a drug that you have used for a while since a sudden stop in consuming the drug might be dangerous. Different chemicals require different ways to detox.

Some, for example, require you to reduce the dose gradually or to use other substances such as methadone, buprenorphine, or naloxone to assist in the detox process.

Also, some drugs cause only minor withdrawal symptoms, allowing people to detox from them in outpatient settings while other drugs cause withdrawals that require people to be submitted to the care of medical professionals in a hospital or a residential treatment setting.

Still, taking care of withdrawal symptoms and cravings does not solve the underlying reasons why someone became addicted to drugs. The next step of drug abuse treatment should always focus on the reasons that led to the formation of drug and alcohol addiction.

Some people are more likely to develop addictions due to their genetic makeup, but environmental stressors are equally important. Whatever treatment option you choose, it should always help you to deal with the stressors that you have in your life.

Many residential programs prefer removing an addict from his environment altogether in the beginning because temptations can initially be too high to deal with friends that are still abusing drugs.

Moreover, a person in recovery may need some time to develop better coping skills to deal with their everyday problems rather than abusing drugs.

Importantly, about 20 percent of people that are addicted to drugs have also been diagnosed with mental disorders such as anxiety or depression. Should you suffer from these disorders, the treatment you pick must also help you with your mental health issues.

There are many ways to get treated for different types of drug abuse today. Some people choose to get help privately with a psychologist or a counselor. Some like to attend support groups.

In MI, a therapist and a former addict work together to build a recovery program that is used to stop using and to remain abstinent from drugs.

Since the client is a part of designing the program, they typically develop a sense of power and are more likely to stick with the program

CBT is one of the most researched therapies for help with drug addiction and has proved to be highly effective. This drug addiction therapy believes that by changing a person’s faulty or negative beliefs and thoughts also changes that person’s behavior.

CBT is a highly collaborative therapy. In CBT, clients get plenty of homework from their therapists to keep them working on their recovery. CBT is highly effective in treating such mental disorders as anxiety and depression, both of which often accompany drug abuse.

Self-acceptance is typically challenging for people in drug abuse therapy as they often struggle with drug abuse and typically have low self-esteem. REBT says that happiness comes from within, not from another person, nor any substance.

CM provides rewards, or reinforcers when the recovering individual partakes in positive behavioral changes such as remaining abstinent or coming to drug addiction therapy sessions.

For example, a client might be given a monetary-based reinforcer for submitting a drug-negative urine specimen. CM is great at dealing with two big challenges when it comes to drug abuse treatment: dropping out and relapse.

12-Step facilitation therapy does not typically use professional mental health professionals. Instead, it relies on the help and support of former drug addicts.

Although not professionally trained, the senior members of 12-step programs often have a wealth of experience providing help for drug addiction. The use of non-trained volunteers makes this treatment highly affordable.

Consequently, many people attend 12-step meetings daily at the beginning of their recovery. A new member of a group is assigned a sponsor who is another former drug addict who has been in recovery for a fairly long time.

This sponsor agrees to help the new member whenever they feel the need to use drugs again. This is one of the drug addiction counseling techniques that has been proven to be highly effective.

If you have health insurance, it most likely covers at least part of your treatment costs. One session with a drug abuse therapist typically costs between 60 to 100 USD if you must pay out of pocket.

The cost of attending a residential rehab program,which includes drug abuse counseling, is significantly higher, typically ranging from 7,500 to 10,000 USD. These costs are typically not covered by insurance companies. Outpatient programs cost, on average, 1,400 USD. 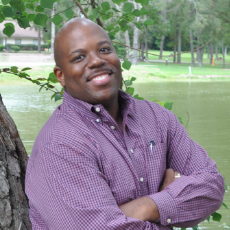 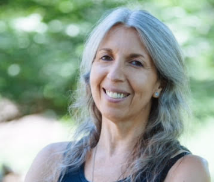 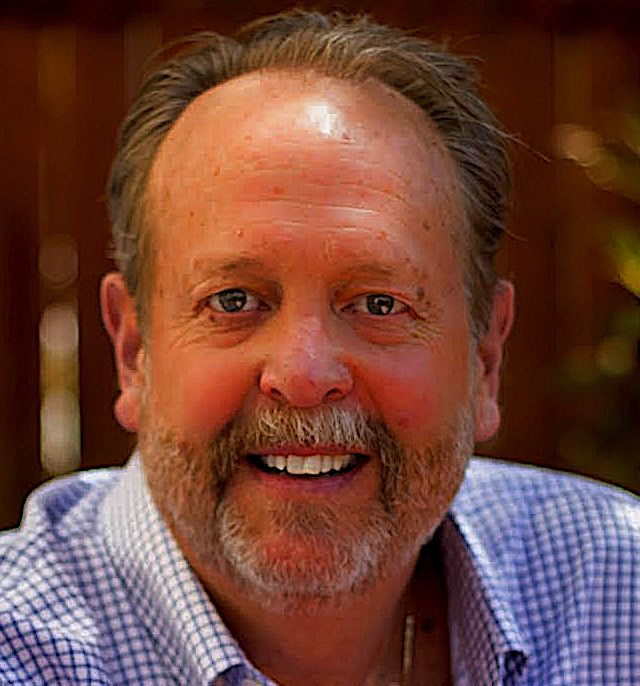