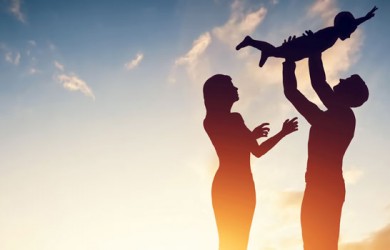 Should We Stay Married for the Sake of our Child? 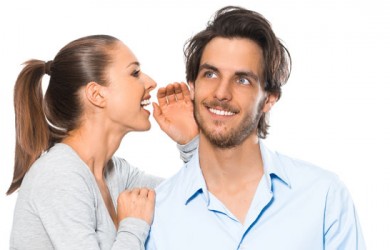 8 Essential Tips to Communicate and Connect with Your Partner 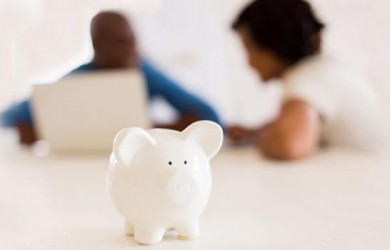 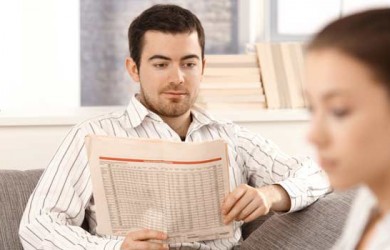 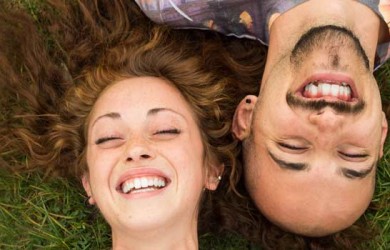 End the Fighting in Your Marriage 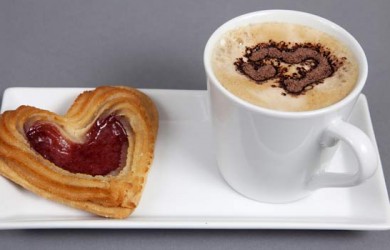 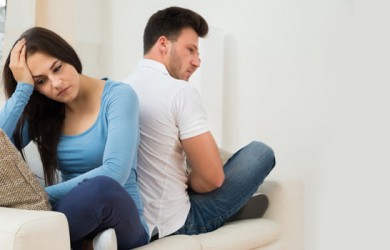 How to Cope With a Divorce or Breakup 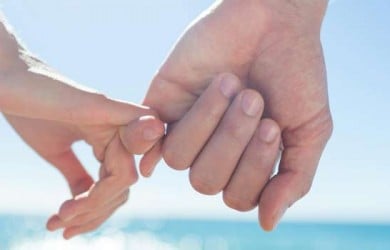 Repair Your Marriage Without Therapy in Three Easy Steps

Life Coach vs. Psychologist: Which One to Opt For?