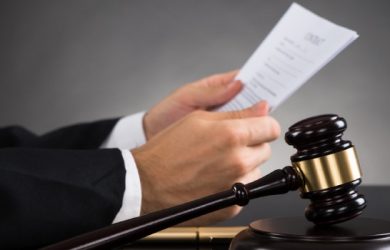 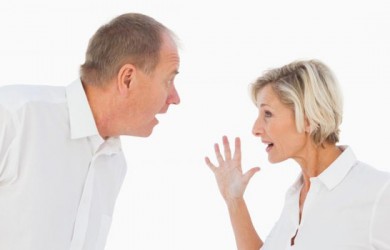 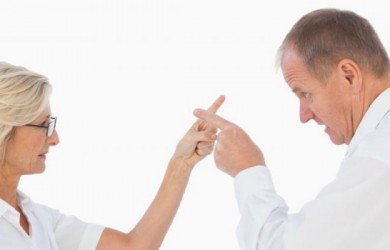 What is a Divorce Restraining Order? 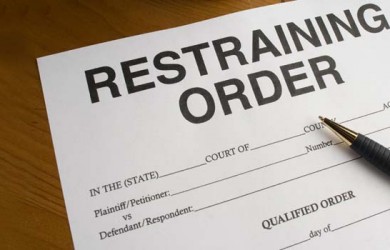